don't panic and carry a towel

Brass Subscriber
#1
I'd all but given up on finding a compact lightweight utensil set for my bag. I HATE a spork and most of the time backpacking spoons I just don't like the shape of the damn things. Eventually I gave up and swiped a spoon and fork from the kitchen.

Went to Academy today to get a lifestraw and this was on clearance for $5. A quick Google search revealed that it was $20+ elsewhere so good deal.
4.9 stars with 14 reviews on Amazon. The one 4 star is from a tree hugger wanted to use less plastic when they eat out, they found it hard to separate. One other Weiner thought the blade was a little to stiff opening but still gave 5 stars, I actually like the harder to open blade on this.
2.5oz
420J2 SS
Knife is very sharp but the grind is not even close to the same on both sides. One side is very well done and defined the other side barely has a bevel.
Fork
Knife
Spoon
Bottle opener
Can opener
Flathead screwdriver
Wrenches 8mm/⅝ to 13mm/½
Carry bag 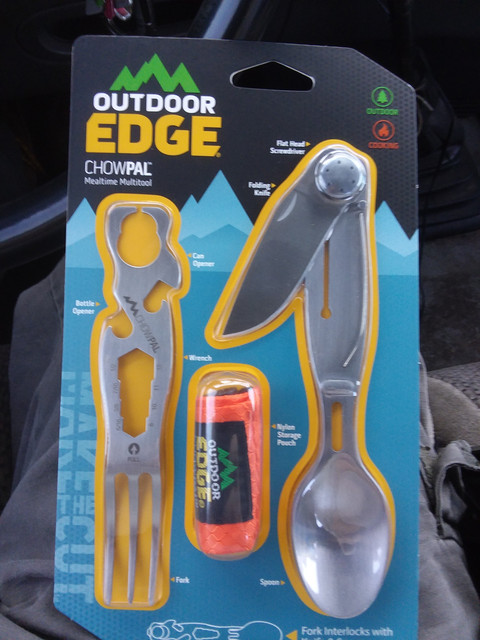 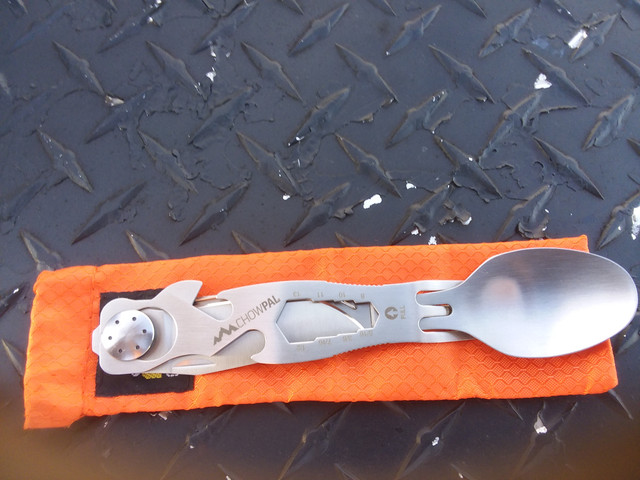 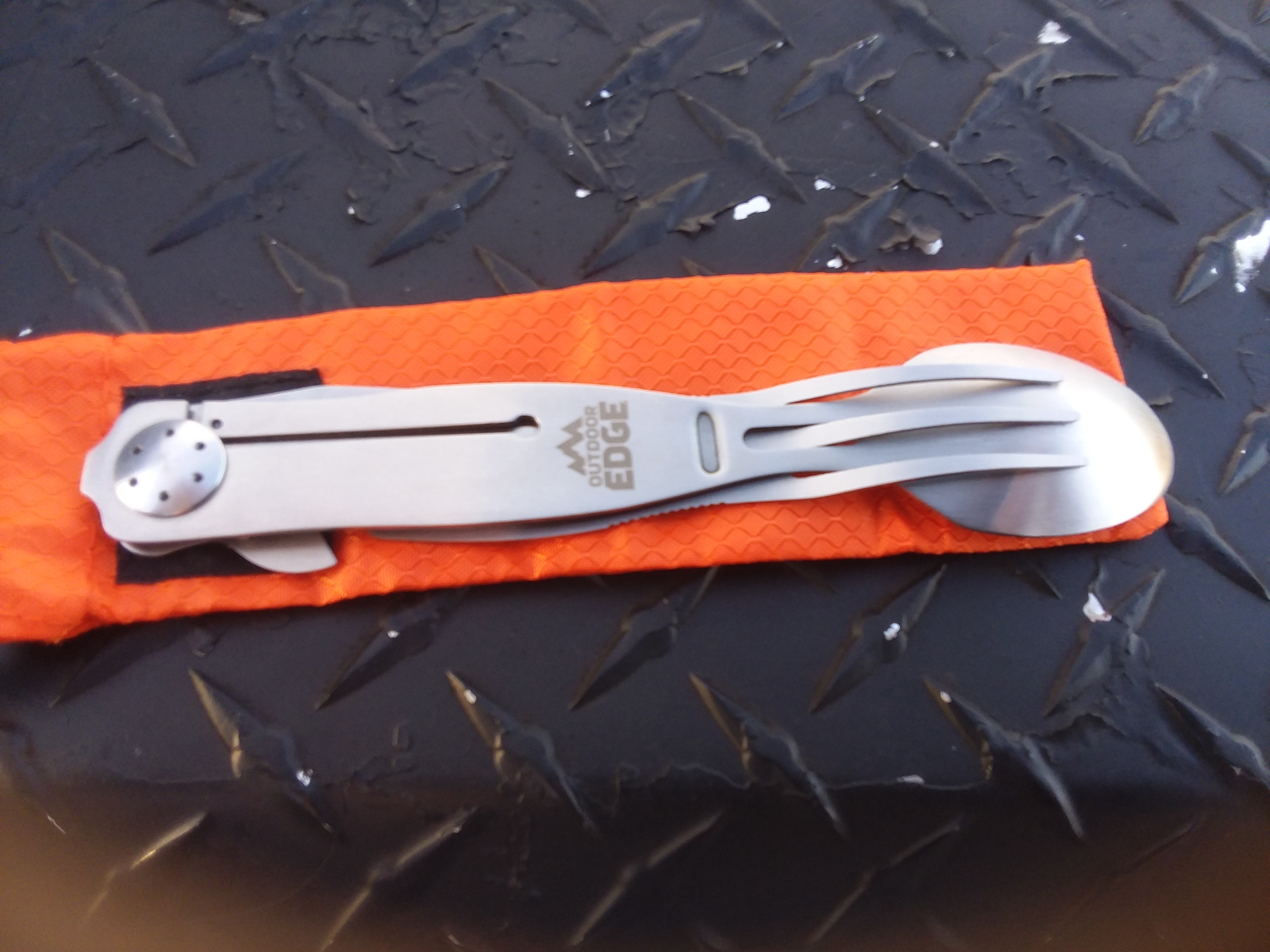 Ready to go home to my BOB 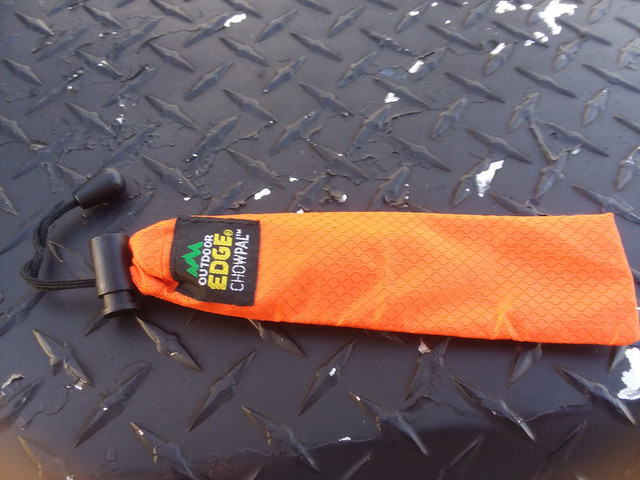 Tried it out with dinner tonight and it cut my chicken fine. The fork got the chicken and taters to my mouth and the spoon hasn't got a hole in it.
All said it's worth $20+ but I'm sure glad I found it for $5.

Gold Subscriber
#2
Fascinating. I like that there are many uses for each utensil... Seems well thought out!

I may have to add a set of those to my ghb and trail bag...

Moderator
Brass Subscriber
#5
Looks like a winner! Reminds me of the old surplus stackable silverware but better! Nice score!

Sure the 25cent cutlery has that homey feel but it isn’t that practical / tactical for a BoB.

Brass Subscriber
#7
Obviously you've never been stabbed in the hand by your brother while trying to grab the last pork chop!

don't panic and carry a towel

Brass Subscriber
#8
Yeah but this has a knife for pork chop ops!
O